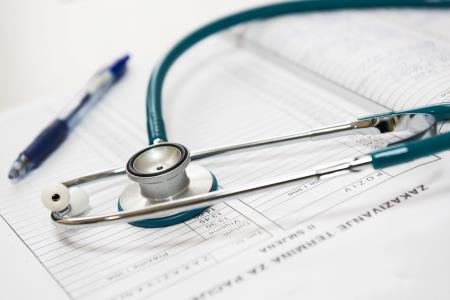 The New England journal of Medicine reported that 87% of Americans generate a yearly medical bill, 84% of those have incorrect billing. Consumers are getting over-charged for healthcare billing mistakes! A new study from academic researchers found that 66.5 percent of all bankruptcies were tied to medical issues – either because of high costs for care or time out of work.

CNN as well as the New York Times, including The Doctors recently reported on Carlsbad Medical Center suing patients for unpaid bills. Let’s talk about some of these patients. First, there is the woman who had the flu, went into the ER room, never saw a doctor, was given some medications and later received a bill for $6,000. Or the other woman whose car was reposessed and her paycheck garnished. Then, there was the widow, whose wife passed away from cancer….He received a bill for $43,000. These are only some of the stories being told by some of these and other patients, unable to pay, are over-billed, have no recourse or resources and are now having their wages garnished? Do any of these patients have assurance that their medical bill was correct?

One almost needs a “bull-dog” advocate to review, audit and assure an accurate bill. We need an advocate who understands the billing system, one who has the knowledge, experience and determination to get you the correct bill. In my next blog, I will talk about turning our medical billing system upside-down. We will review the importance of understanding your medical bill, your resources, your options, how to read a medical bill and much more. MORE TIPS FROM OUR PROS

Most small businesses start out relying on intuition.  Their gut told them to do this thing they love for a living.  Their passion circumvented the risks and challenges.  They checked the bank account balance every day to be sure they have enough...
Read More

Typology and your business

Author: Victoria Silva Wilger Typology is the study of systematic classification of types that have characteristics or traits in common. Typology can be used across all industries and disciplines including theology, anthropology, psychology, politics, education,...
Read More

What to look for in your Mentor

As a long time mentor, please allow me to share some thoughts on mentoring.
I have loved living my life as a serious, successful, and serial entrepreneur. I have been fortunate in finding the perfect mentor at the most needed time. I was willing to watch, listen and learn.

How to make an impact

Alice Waters, the founder of Chez Panisse restaurant in Berkeley, California, didn’t plan to revolutionize the way people cook, eat, and think about food. But in 1965, when she returned to the U.S. from France, she did know what she wanted. She wanted food that was fresh and that tasted good—like the food she had eaten in France.

How to choose the best health mentor

Medicine as a path to health has changed over time, and in recent years we have come to understand that traditional medicine is not getting us the results we want. Everywhere we look these days we are told, “Call your doctor, call your doctor . . 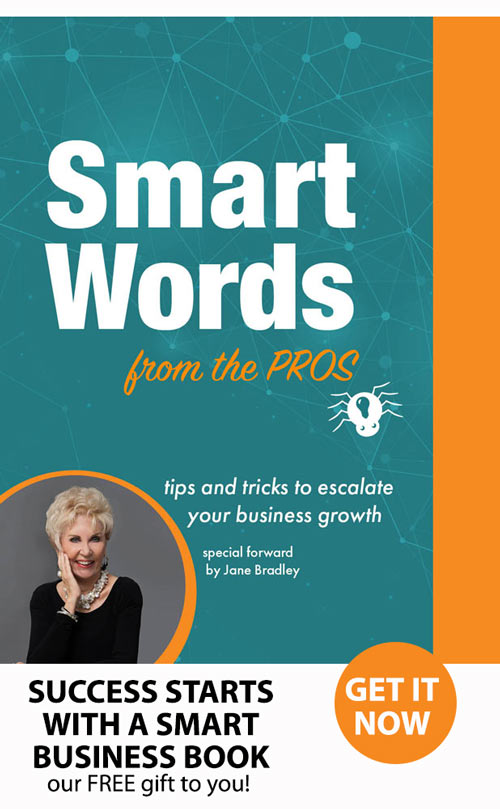